Currently spending a stupid amount of time researching a new frame that has high stack but not too much reach (around size 56). In short I don’t want a load of spacers!! My reference is my Synapse which allows me to ride with 12mm of spacers, in part as it has a 173mm head tube but also the fork crown height is 10mm higher than typical for a road disc fork.

My research, using Geometrygeeks subscription, has led me to a few bikes I hadn’t previously considered, or wasn’t aware of. Theoretically money isn’t a limiting factor, albeit not ready for custom (which will come but don’t want the wait time) but I am fickle on my bikes and don’t want to throw £000s at something I am going to take a massive hit on in 2 years.

I have placed an order for a Basso Astra which gets to the right answer with a 180mm head tube, but is going to be a struggle to get below 6.8kg (which is mandatory!). When I started looking at the 2023 Diamanté this morning spotted that it had a pretty good stack height for a 56 - the bit that makes no sense to me is that it only has a 155mm head tube but a 584mm stack - that’s only 6mm less than the synapse, which has an 18mm longer headtube.

Any ideas what’s going on with the Basso geo? Pictures below of comparisons to Synapse and SL7

Wondered if it was down to the fork length… 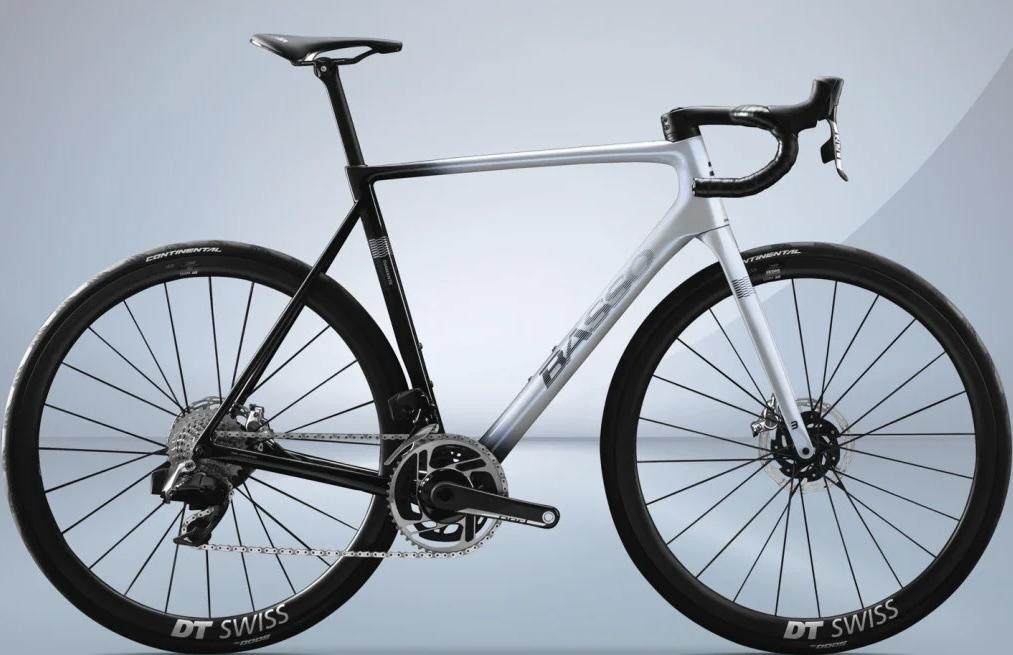 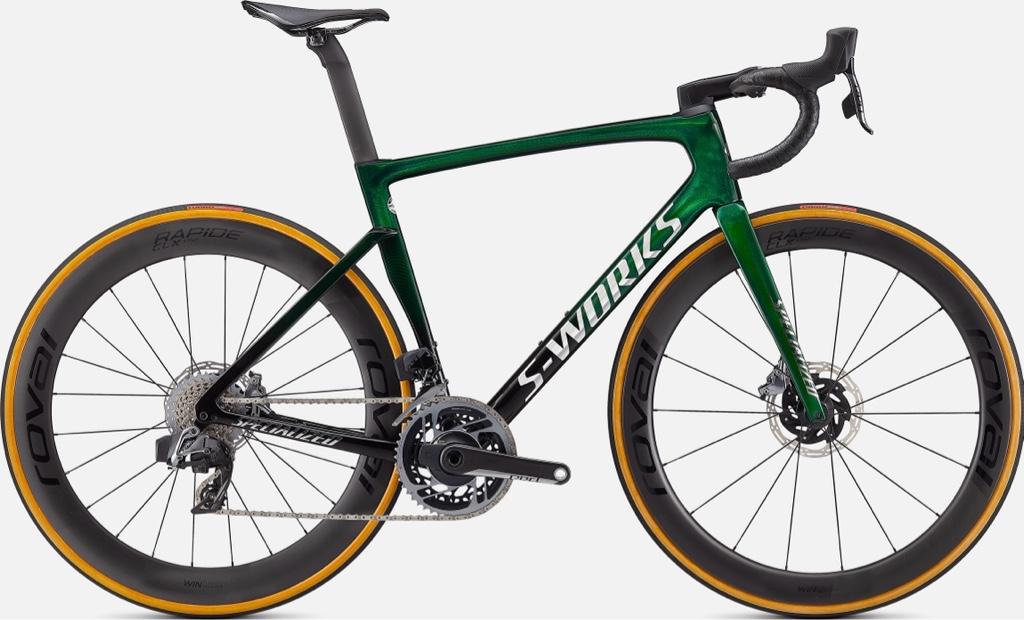 In case anyone is interested (!), I have been informed that the axles crown height is 394mm, so my instincts are correct and the stack is high for a 155mm head tube.