Goal was to build a sub 6 Non-Sworks size 56 disc bike without using exotic carbon parts (except the Berk Lupina) and with 28mm tubeless tires for daily rides.

Some of the weights are estimate and some are actual. Photo on the scale do not include the garmin mount. Weight is 5.98 with the mount.

I could maybe lose a few more grams by going Darimo T1 on the seatpost so I can keep it under 6kg with a single sided Favero power meter. 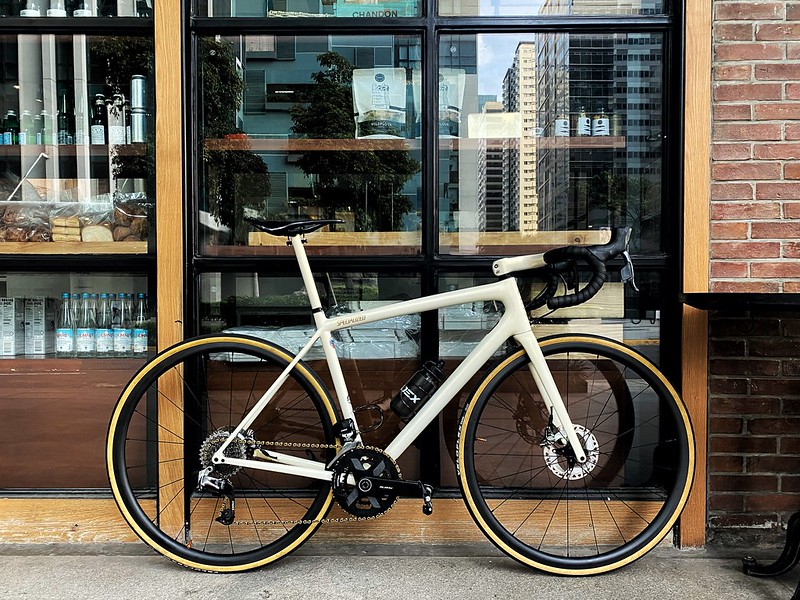 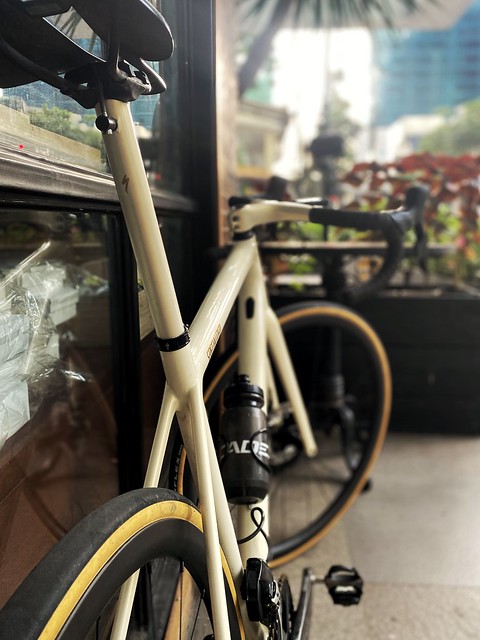 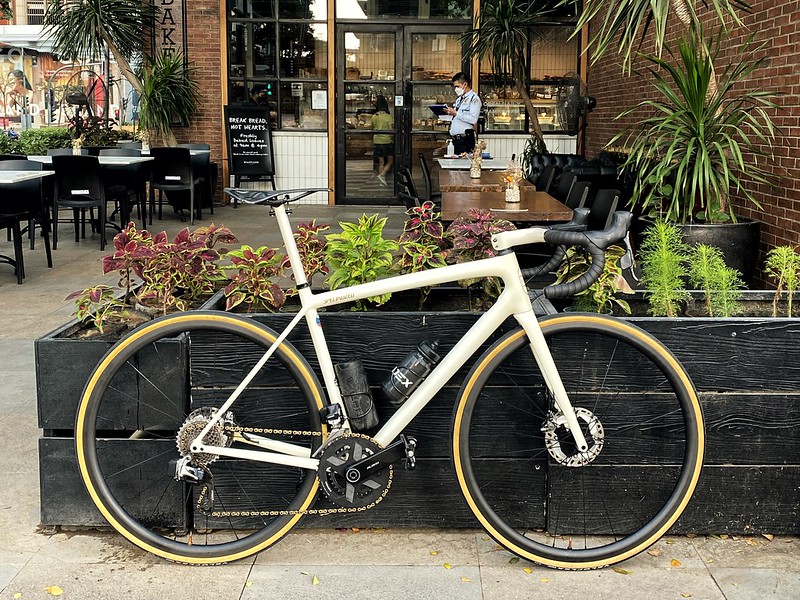 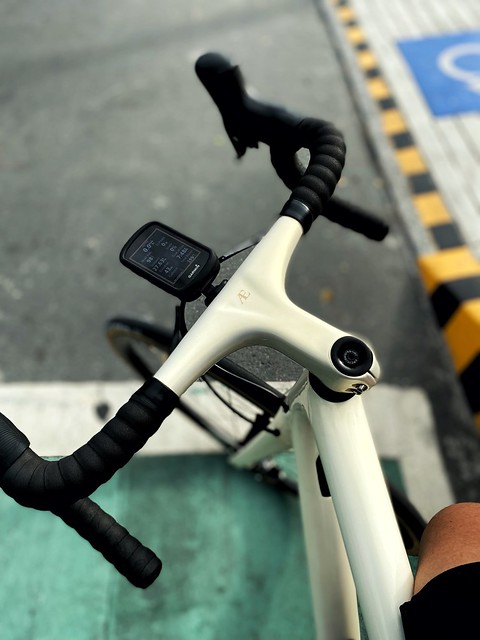 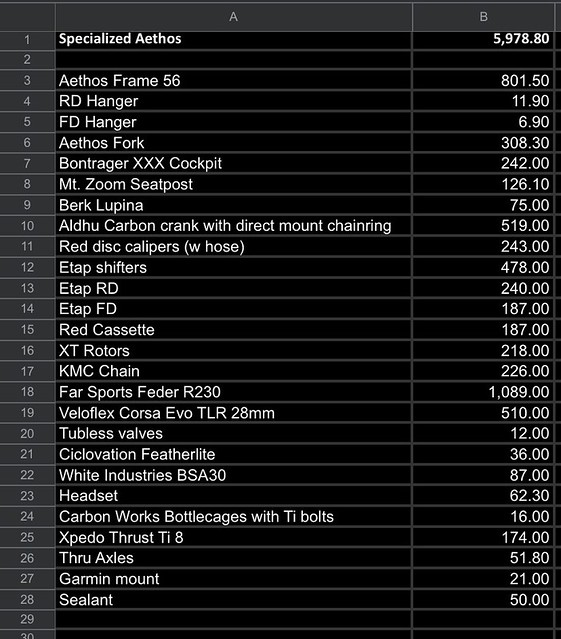 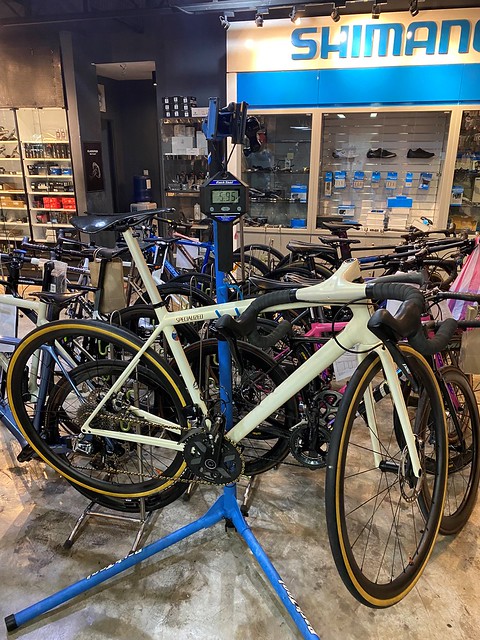 62g for BBInfinite without a spindle shield.

Alex! Beautiful ride! Nice job on the painting of the post and bars.

I just bought an Aethos today and I need a zero set back post. Can you tell me what you think of the Mt Zoom post please?
Thank you so much Alex.